The United States Delegation of the Schoenstatt Fathers was established in August 1965 in Milwaukee, Wisconsin while the presence of our Community in Texas dates back to 1966. Our current House Community in Austin, Texas was established in 2005. Since its beginnings our Community was connected to Germany until 2003 when it became a Delegation of the Pentecost Province, based in Santiago, Chile.

The US Delegation has been ministering to the Movement in the United States in numerous places from New York to Oregon, from Florida to Arizona as well as serving the local Church in different capacities. Shortly after the Delegation was founded some of our fathers have also served on special occasions the Schoenstatt Movement in Puerto Rico and the Dominican Republic. 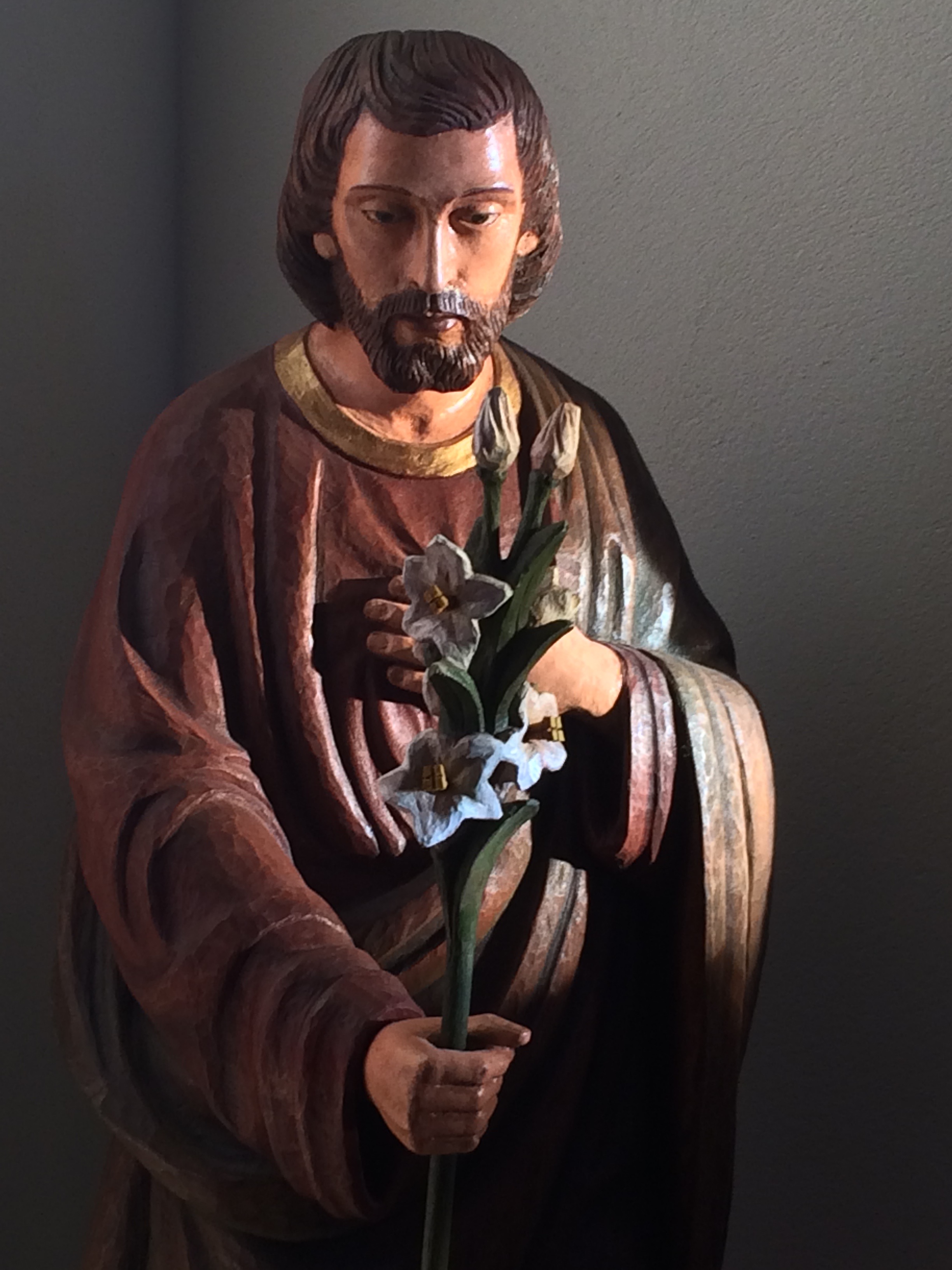 On the Feast of the Holy Family in 2011 the delegation found its ideal, namely Sion of Joseph, both connecting it to St Joseph spouse of the Blessed Mother and foster father of the Lord, as well as to Fr. Joseph Kentenich, founder of the Schoenstatt Movement. Presently there are 9 active members of the Sion of Joseph delegation serving out of our two houses in Waukesha, Wisconsin and Austin, Texas, plus one more member in our community’s nursing home in Chile.

Our addresses in the United States of America